I was the Account Director for Jaguar Land Rover for several years whilst working at Pink Squid. Whilst within this capacity, I was responsible for several campaigns end-to-end.

Year Two campaign for Jaguar Land Rover Purchasing. After a very successful and not to mention, award winning year one, we were asked to do “the same again” for the next year. You know, this is not possible to just “repeat and go”. The focus this year

We had to find the pain points from the campaign last year, which happened to be around Cost Engineers. We ran some more focus groups of current employees and those newly recruited and got feedback relaying that we need to focus more on the Engineering side and “cost” could be taught. We knew for this we need to pull on every avenue of referral and go back to JLR’s core. We had a good relationship with PR which meant we could use their highly spec’d video launching the new F-Pace. In addition we also provided CTP with full collateral as the Ex-Forces route was growing.

What was expected to be a 12 month long campaign with a 75 day time to hire. Jaguar Land Rover closed applications for 90% of the roles after 12 weeks and have shaved their time to down to 63 days.

The website area contains the video advert from YouTube, the elemator game and a diagram to show how all the departments fit within JLR. 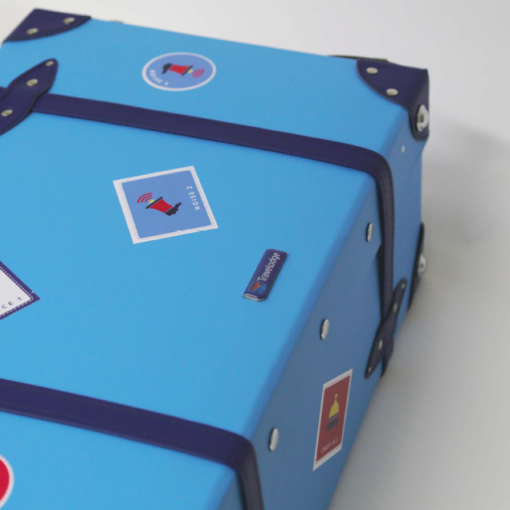 Turning Learning and Development toolkit into a trendy globe trotter 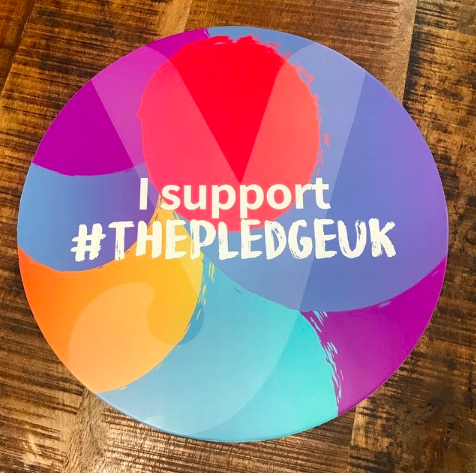 Build a sub-brand for a millennial social careers platform 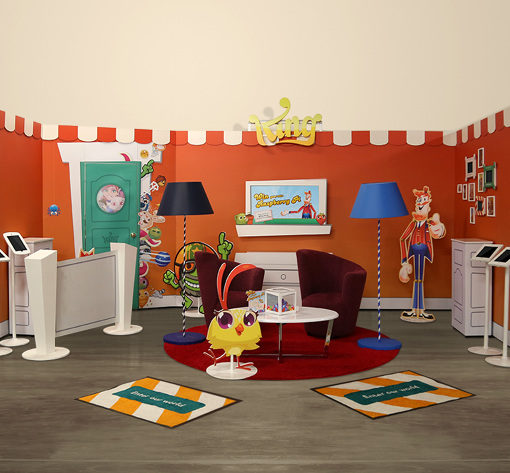 I was the Account Director for King.com whilst working at Pink Squid, which covered all integrations online and offline of communications. King.com […] 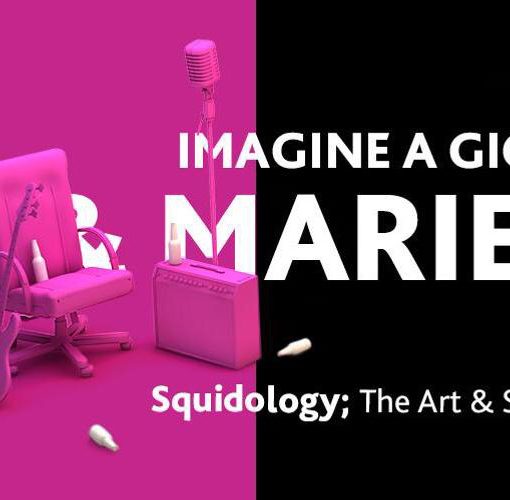 A collaboration event between Pink Squid and The Guardian Media Group.